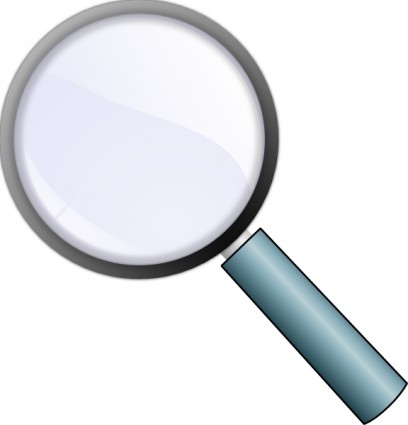 From a voice recorder to a spyÂ digital camera to a GSM bug, spy devices are used to collect information from a target. The assortment of spy markets isn’t …